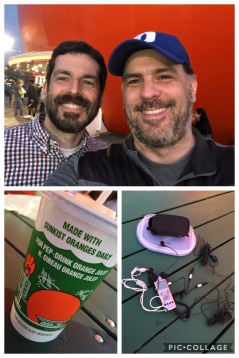 This special episode was recorded on location at the iconic Orange Julep in Montreal. The guys discuss the Raptos first NBA Championship, the reactions in Toronto and all across the county, the future of Kawhi, Klay’s injury and of course the commercials. Meanwhile in the NHL the Blue’s are Stanley Cup Champions; Did Ryan O’Reilly deserve the Conn Smythe? How much did Josh love the shots of Brad Marchand crying and the Blue’s real MVP Laila Anderson. In other news Big Papi got shot, the going rate for a hit and a brief movie review with an appearance by the guy enjoying his Julep one table over. Recorded June 16, 2019.

Music in this episode: “Rumble” by www.bensound.com , “Brit Pop” by scottholmesmusic.com, “Gonzo” by Jahzzar 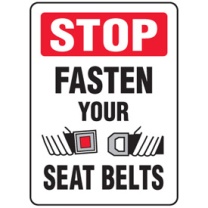 Recorded August 13, 2018. In what only can be described as a perfect storm of sports podcasting the Duke Blue Devils men’s basketball team landed in Toronto this week and not only was Josh at Coach K’s press conference he asked the first question! He then followed that up by catching up with NCAA basketball guru Jay Bilas. The guys also catch up on all the big sports news since their last recording session: Sox-Yanks, MLB Trade deadline, Johnny Manziel and Vlad’s Hall of Fame speech. There’s some big controversy in Josh’s fantasy baseball pool and some listener feedback on a few sports songs that didn’t make the cut. 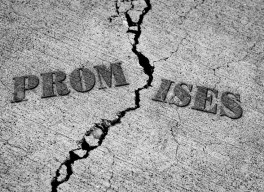 Recorded April 7, 2018. Skip opens the show by bringing up something that’s been bugging him all week: Tiger Woods. Josh goes over the current sports scene in Toronto where there’s plenty of excitement building for the Jays, Leafs and Raptors. Plus, John Tavares rumors, strange baseball injuries and global warming.

Recorded Sep 30, 2017. Skip and Josh preview the upcoming NHL season with none other than hockey writer David Alter who has been a contributor on The Fan 590, Sportsnet, MapleLeafs.com, National Post & The Athletic. The Leafs have big expectations this year in Toronto and David breaks down the goaltending situation, how the defencemen stack up, the progression of all the young stars and the acquisition of Patrick Marleau. Elsewhere in the Atlantic division: How will the Habs do this season? Are they better or worse than last year? Do they have enough depth on the blueline? How will Jonathan Drouin fit in? And are Habs fans destined for another season of solely relying on Carey Price?  The guys discuss the contenders and pretenders in the Metropolitan division where the Penguins are still the team to beat. In the Western conference, can Connor McDavid and the Oilers contend? Can the Predators make it back to the finals? David also has a pretty radical idea about how to change the playoff format which is something that Skip and Josh fully endorse.

Skip and Josh discuss the Toronto sports scene with the Leafs, Raptors and Jays all sharing the spotlight, then the guys preview the playoffs in the NHL and the NBA. In the NHL the guys go over all the first round match ups, the lousy playoff format, the lack of rivalries, and the first ever good between period interview (thank you Justin Williams!). In the NBA the guys go over the MVP race, the origin of the triple double and the playoff match ups.
Download this Episode (right click, save link as)