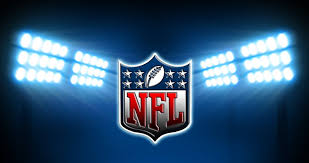 Recorded Sep 12, 2017. Skip and Josh recap an exciting first week of NFL football. The Eagles soared at the expense of the Redskins with Wentz outshining Cousins. The Browns almost pulled off the upset of the decade against the Steelers. Matthew Stafford justified his contract. Andy Dalton killed everyone who used him in Fantasy Football, including Josh. Stefon Diggs paid tribute to Randy Moss.  How long until DeShaun Watson takes over as the starter for the Texans? Are the Rams good? How bad are the Colts? Skip has something that’s really bugging him, while Josh is in search of a QB for his Fantasy team.